The Hostilities in Shanghai in 1932

Photographs of the Hostilities in Shanghai in 1932 is an album that belonged to a young British family in Shanghai showing a life of yachting on the Huangpu, horse races at the Shanghai Racecourse and the “annual hunt”, as well as rare glimpses of life in the rice paddies and villages on the outskirts of old Shanghai. Over half the photos deal with the Japanese attack on Shanghai in the Winter of 1932. They show the barricades and defences erected to protect the International Settlement from a Japanese attack that never eventuated and the destruction wrought north of the concession.

The photographs are numbered in the order in which they appear in the album. They are generally grouped in the album according to topic and are not in chronological order, suggesting the photographs were grouped and placed in the album after the events – which often happens. For example, events of December 1932, the Shanghai Municipal Council Route March and the Christmas hunt (img049-060), appear early in the album before the photographs associated with the Japanese attack in late January to early March 1932 (img120-168 & 173-212, 214, 216-218, 222-233 & 243-246).

For convenience, I have named the English couple Winston and Prudence; and their daughter is Primrose.

Browse the images through the albums below and click on an image to see a larger version. To purchase an image/s please fill out the order form at the bottom of the gallery. If you have any questions or encounter any difficulties please let me know. 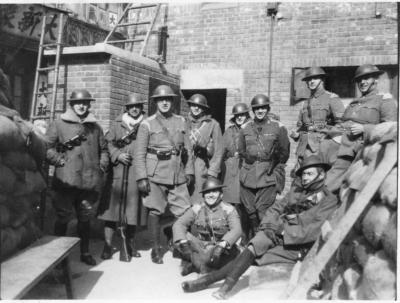 The defence of the northern boundary of the International Settlement 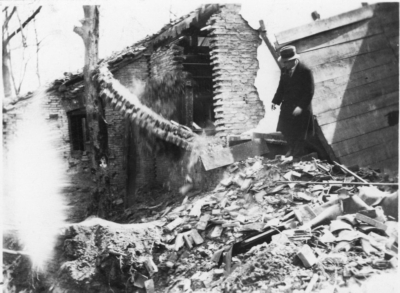 Scenes of death in the fields of Kiangwan, March 1932 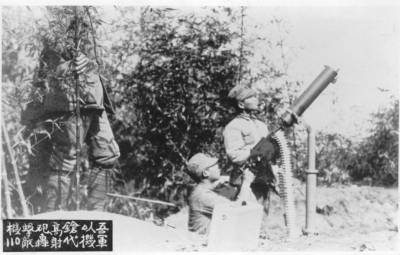 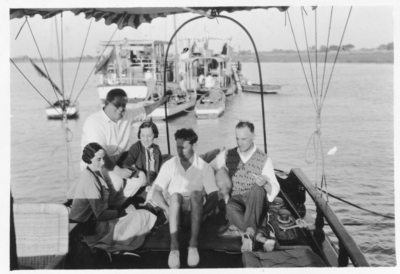 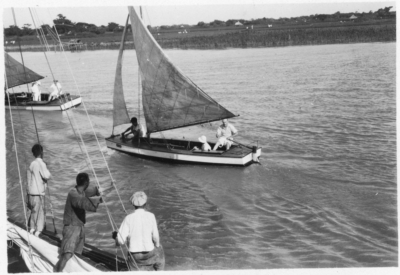 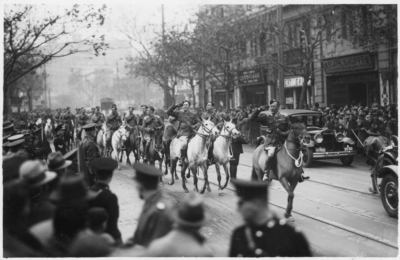 The races, the hunt and Shanghai Municipal Council Route March 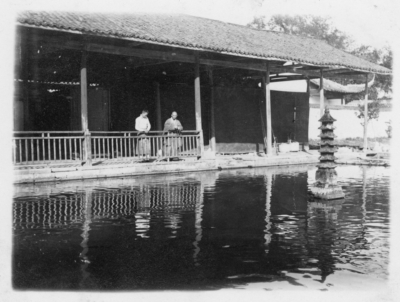 The sights and countryside

Email: Send me an email